The spotlights of Milano City Studios on the Portanuova “set”

With its iconic skyscrapers, many consider it “Milan’s Manhattan”.

An ideal location to shoot films, TV shows, and advertisements, as well as an evocative backdrop for great events: activities Milan has always been a cradle of. It is here, where space and visual splendour is never scarce, and in the wake of great foreign cities such as Los Angeles, London, and New York, that the MILANO CITY STUDIOS were born: real production studios equipped with the most advanced and new technology. A far-sighted project designed and managed by Big Spaces, a company that markets event venues and locations. They are inspired by the Californian studios: wide indoor spaces boasting state-of-the-art equipment to turn into real sets for the cinema industry or spectacular digital events, even in augmented reality. 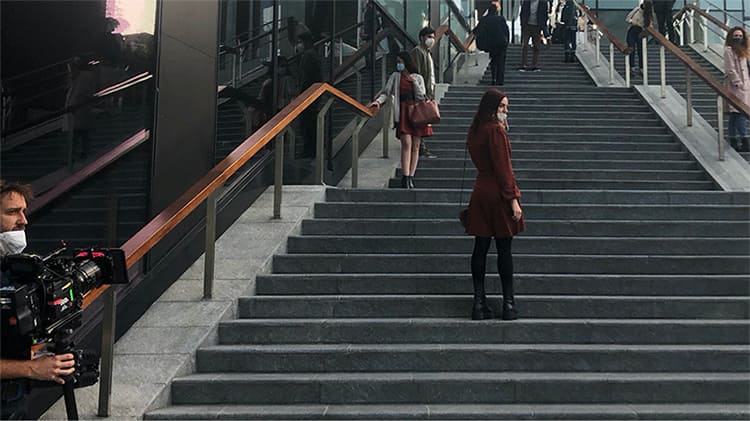 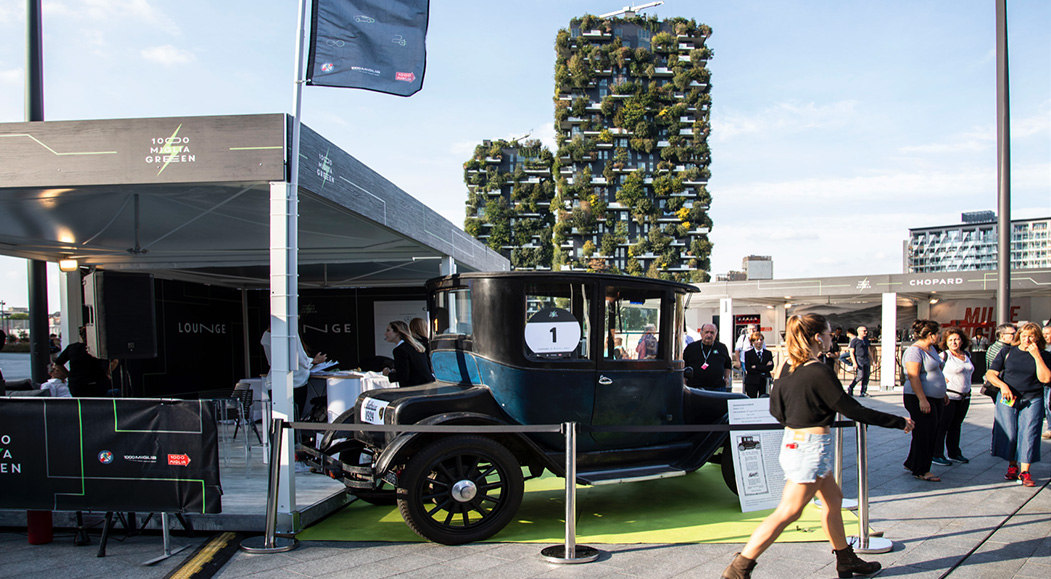 Such spaces are combined with the outdoor ones selected across the District as special settings for outdoor productions. The Milano City Studios project was launched in June 2020, despite the limitations of the period, and since then has made its 20,000 m2 of spaces available for as many as 165 days, including 75 shootings and over 20 cinema/television productions, with a preference for outdoor sets. Construction work for the studios included The Theatre, the largest and most spacious indoor studio in downtown Milan (3,000 m2 within The Mall, in Piazza Lina Bo Bardi), and The Studio, 1,200 m2 indoors in Piazza Alvar Aalto, the studios’ crown jewel for digital production. The package also includes The Square, a series of 8 spaces distributed over a 5,500-m2 area between Corso Como, Piazza Gae Aulenti, Piazza Alvar Aalto, and Piazza Lina Bo Bardi, and The House, inside the Fondazione Riccardo Catella building. To complete the quintet of locations in its portfolio, there is The Park (up to 9,500 m2), in the context of BAM - Milan Library of Trees. With the Milano City Studios, Portanuova District confirms its role as… a hotshot!